Over 700 Sales & Brand Building Custom Jingle Packages in 49 Markets! Yeah, We Know How to Do It
Jingles...a nefarious term.  Dismissed by musicians as non-creative junk...a trivial pursuit that is beneath them, yet when asked, everyone has produced some. It seems like every musician in the world claims to create jingles!  Some while waiting for their big recording contract.  Some because their dad owns a car dealership. Some because they just got a computer with an audio recorder built in.
NOT!  Jingles are a science, they are an art, and they should be taken seriously. They are your PR to the world! Here is what you need to do it right . . . AND of course Admagination has all these things!. Jingles are a short song in which a lot more is said in a lot less words! 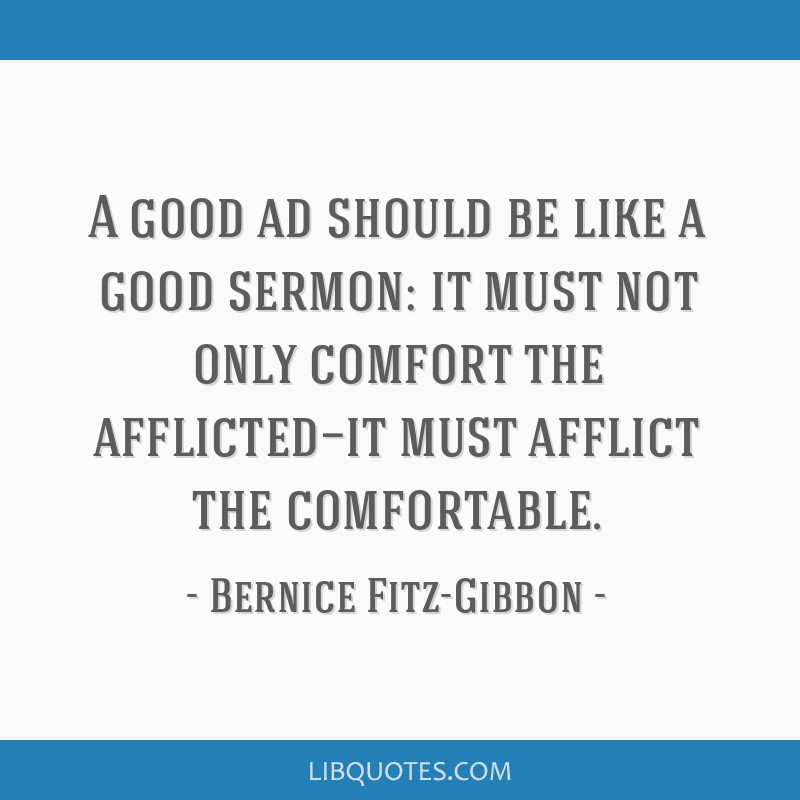 At Admagination, we have so many jingles we just combined a bunch into a single medley and included a lyric sheet! 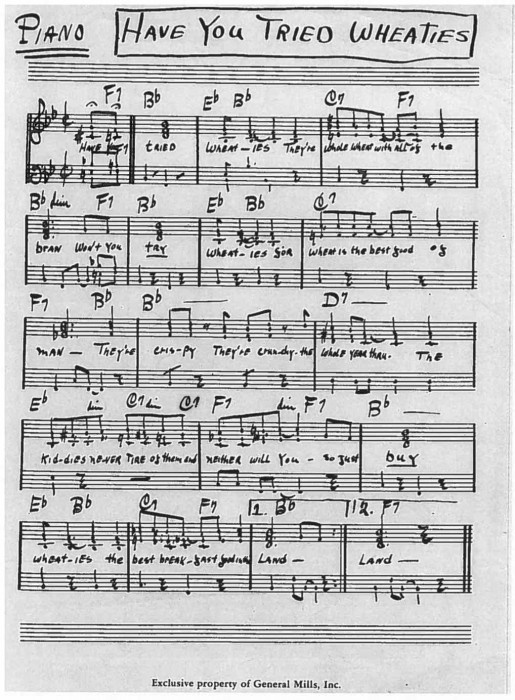