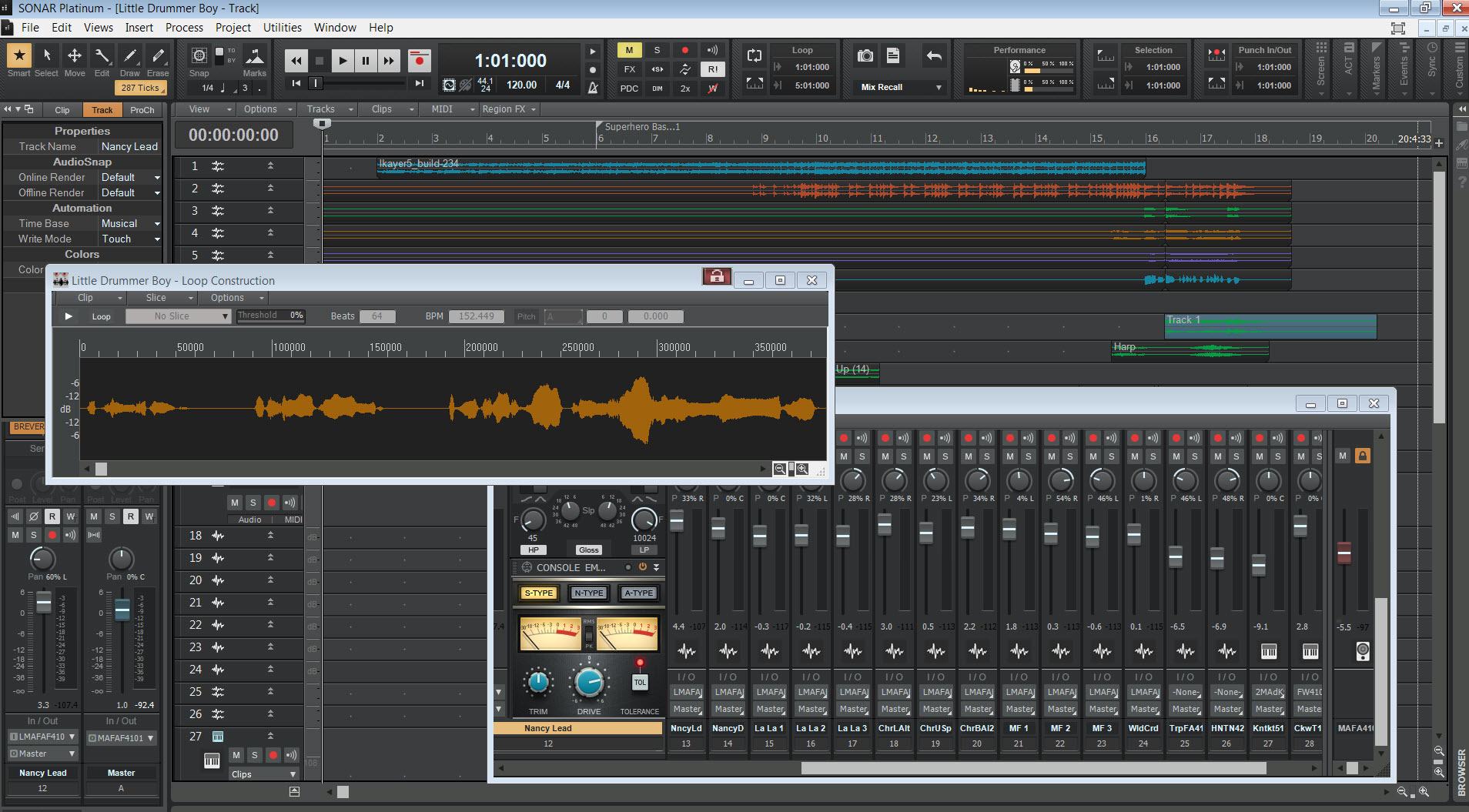 With over 100 vocal samples created and tuned, beat sliced and effected, placed together in an arrangement along with a lead vocal and some creative drum programming, we now have "Take 6 and Vinnie C. feat. Nancy Roché"

The Process:  I scored out the basics of the pieces I wanted.  I sent the score to Randy and Wayne and had them sing each part several times with different styles of R&B. I did the same for my parts.

Once I got ALL the files back (everything was sent via dropbox as wav files 96K / 32 bit / mono) I started assembling the files for each piece.  As I assembled them, I looked to see which performances fit together the best.  I was editing in Sonar X1 and using their V-Vocal plug in for tuning, entrance and exit line up, even adjusted to formant to make all the parts sound like a group.

Once I got the raw assembled samples, I use WAVES Diamond Bundle for frequency compression and some Sony plug ins for a very slight chorus and reverb.  I added beat markers then loaded all the pieces into BeatScape for quantizing and trigger.  Any fine tuning of beat and pitch I did in the track timeline of Sonar X1, added the lead vocal and programmed the drums using Session Drummer 3.

Note: Some of the parts are sung in a different octave as notated! 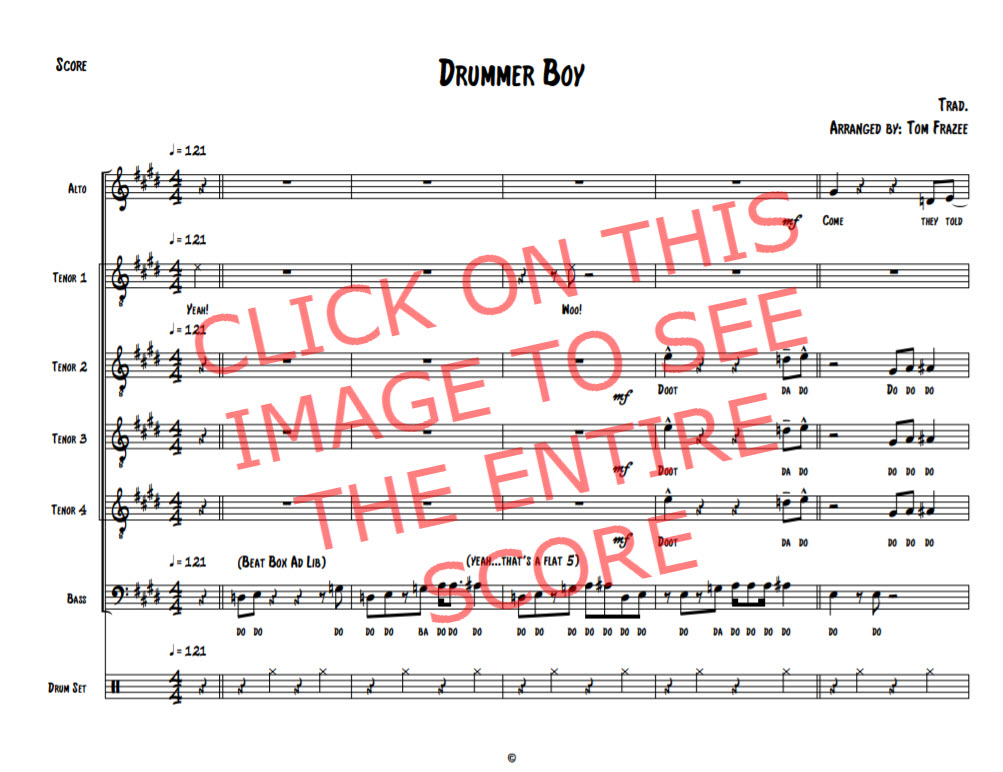